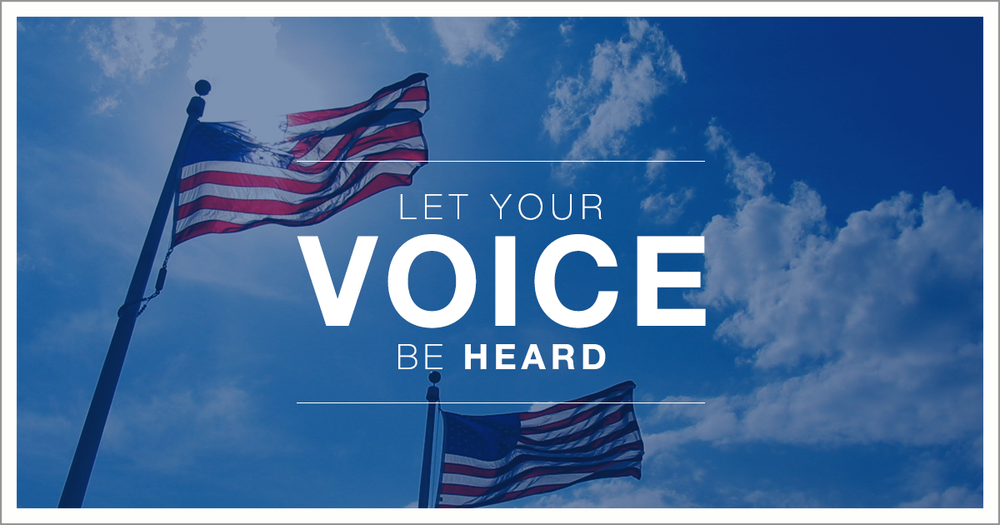 House Bill 2789, legislation that would give the state more authority over private and public schools, passed out of committee on May 27. State senators could vote on this amendment as soon as May 28, and afterward House lawmakers would have to vote to pass the bill by May 31. If HB 2789 passes the Senate and the House, it moves to the governor’s desk to be signed into law.

The bill could also encourage a flurry of complaints against schools for perceived infractions of health rules, provides for drastic penalties against schools and teachers, and expands state officials’ involvement in the operations of private schools. The potential for government overreach had generated over 16,000 opponents and only 70 supporters ahead of a Senate hearing May 27.

Senate Amendment 1 to Illinois House Bill 2789 was filed May 20 and would require all Illinois public and nonpublic schools to comply with health regulations established by the Illinois Department of Public Health, allow multiple complaints to be filed for alleged violations, and permit the Illinois State Board of Education to impose severe penalties for noncompliance. The provisions in this new legislation would apply only when an emergency declaration by the governor is in effect, as has been the case for over a year in Illinois.

The Senate amendment alters a bill pushed by Illinois’ largest teachers’ unions. The version of House Bill 2789 that passed the Illinois House of Representatives in April would have required the Illinois Department of Public Health to promulgate rules governing all in-person instruction for Illinois public and nonpublic schools at all times, rather than only during governor-declared emergencies.

With in-person schooling having been conducted safely in schools across the country, including in Illinois, and Illinois’ new cases and hospitalizations having dropped dramatically amid increasing levels of vaccination, the need for such legislation is doubtful. And the Illinois Education Association’s and Illinois Federation of Teachers’ pushing it has raised eyebrows.

IEA and IFT, their national organizations, and many of their local affiliates resisted in-person schooling plans during the past year despite multiple studies showing schools were not significant contributors to the spread of COVID-19 and in-person instruction could be done safely. Moreover, organizations and public leaders allied with teachers unions as well as unions themselves have even worked to get nonpublic schools to be forced to close during the 2020-2021 school year.

HB 2789 appears designed to make it needlessly difficult for schools to operate in person, and to provide a way to shut down competition that might make teachers unions look bad for thwarting the return to classrooms.

Here’s what Senate Amendment 1 would do

Imposes a duty to comply with IDPH health rules

Complaints can be filed with multiple agencies and institutions

Provides for severe penalties when noncompliance is found

All Illinois public and private schools have had to comply with the COVID-19 guidelines issued by ISBE and IDPH during the pandemic. This new legislation, however, could result in numerous complaints and investigations for nonexistent violations or extremely minor infractions, which would make running a school an administrative nightmare. Given how contentious school reopenings were during the 2020-2021 school year, it is not hard to imagine disgruntled persons trying to make life difficult for administrators by filing complaints for spurious reasons. There is no penalty laid out in the amendment for filing a false complaint.

Giving ISBE the authority to sanction a teacher or take action against his or her license for implementing a “practice that is in contravention of any public health requirement” could cause significant stress among faculty and staff. What about a coach giving players a mask break during sports practice on a hot day? What if a kindergartener violates social distance guidelines and hugs a friend on the teacher’s watch? Would teachers be so worried about unwittingly running afoul of this provision that they feared teaching in person?

Revoking recognition of a public school or district can result in that district’s entire or partial loss of state funding, which could have disastrous repercussions for the school’s or district’s budget and ability to operate.

by calling your lawmaker and telling them YOUR OPINION on HB 2789. Find your state senator here.